This Awards carries forward the spirits of "Truth, Objectivity, and Excellence" of the first WMS Global Awards for Excellence, recognizes journalists who continuously improve their professional standards and strive for excellence, and encourages media organizations around the world to share inspiring images of winter sports. 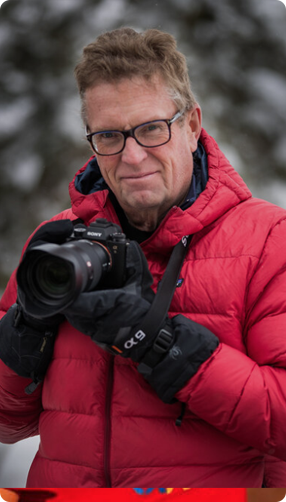 During a career spanning the last thirty years, Mr. Martin has photographed every major sporting event from the last fifteen Summer and Winter Olympics to Elephant Polo and Horse Racing on ice. His work has taken him to the farthest corners of the world, and his photographs have been published in numerous publications including Sports Illustrated, Time, Newsweek, Life Magazine, Stern, Paris match, Bunte, L’Equipe, The Sunday Times and the New York Times to mention just a few.

During the London 2012 Olympics he was appointed as Photo Chief. He was a consultant on photographic issues to the Rio 2016 Olympic organizing committee.

Mr. Martin is currently consulting for the International Olympic Committee (IOC), looking at the Tokyo Olympics now and Beijing Winter Olympics in 2022. 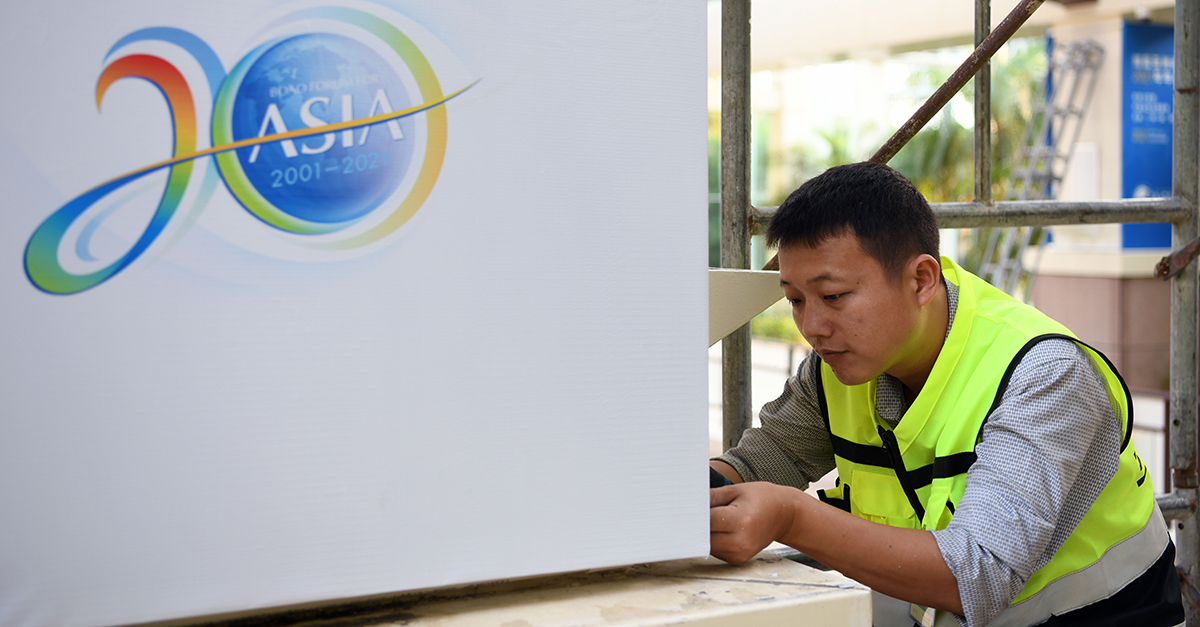 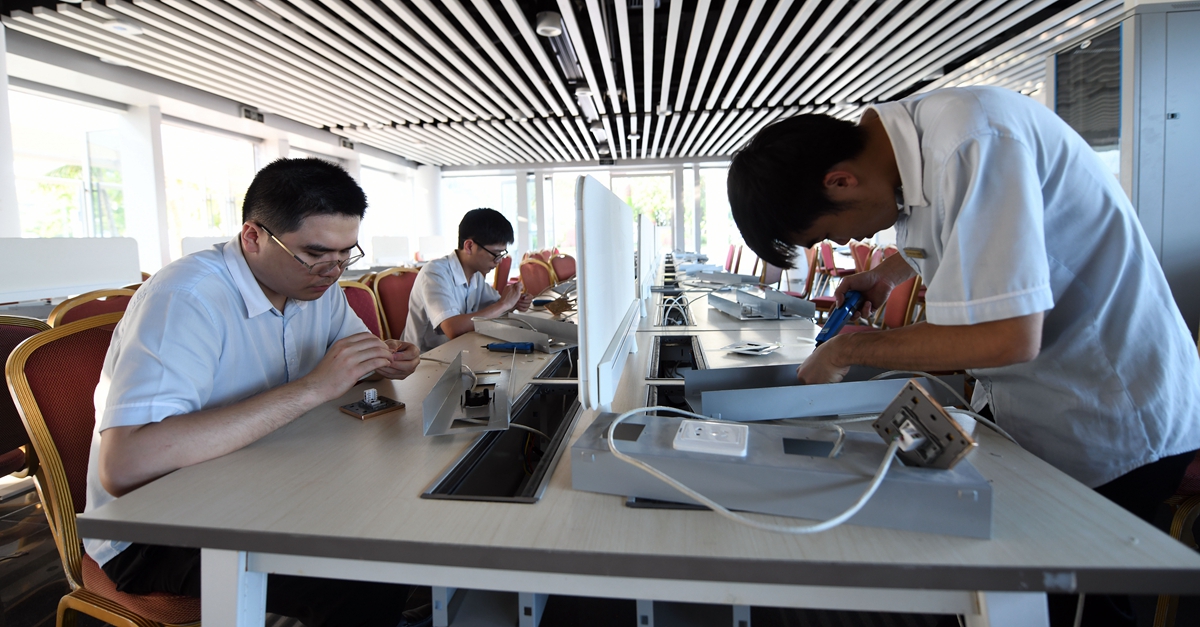 One best photo selected by the jury from the winning entries

All times above are listed in Beijing time (GMT+8). 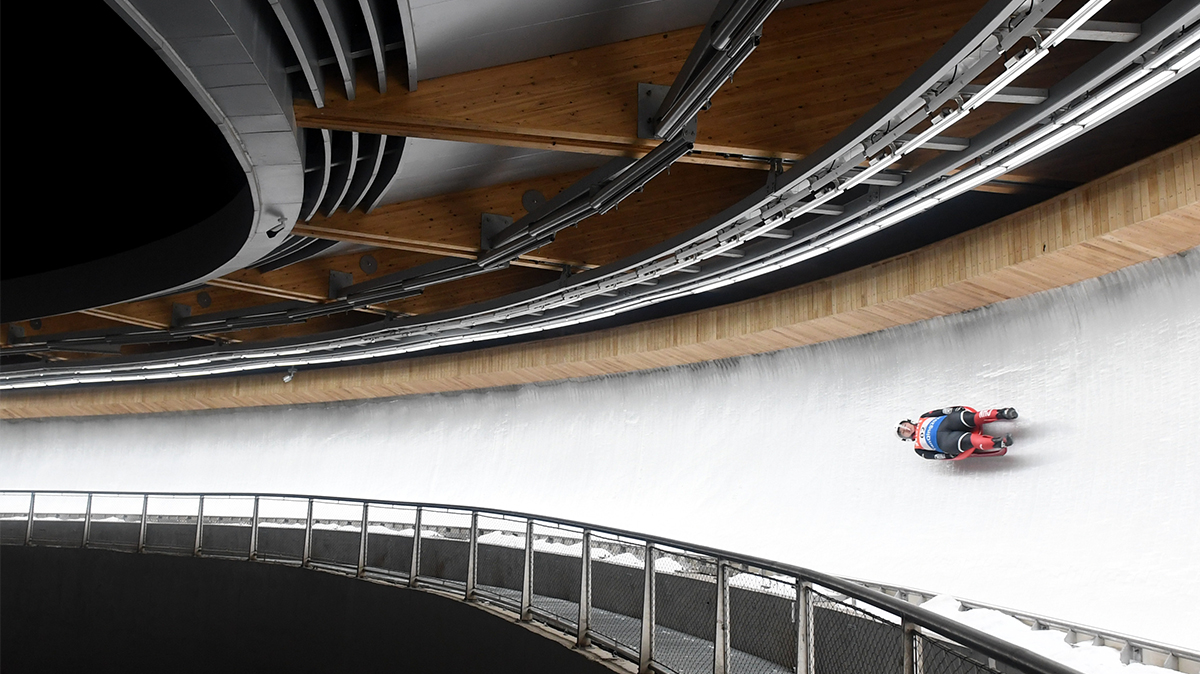 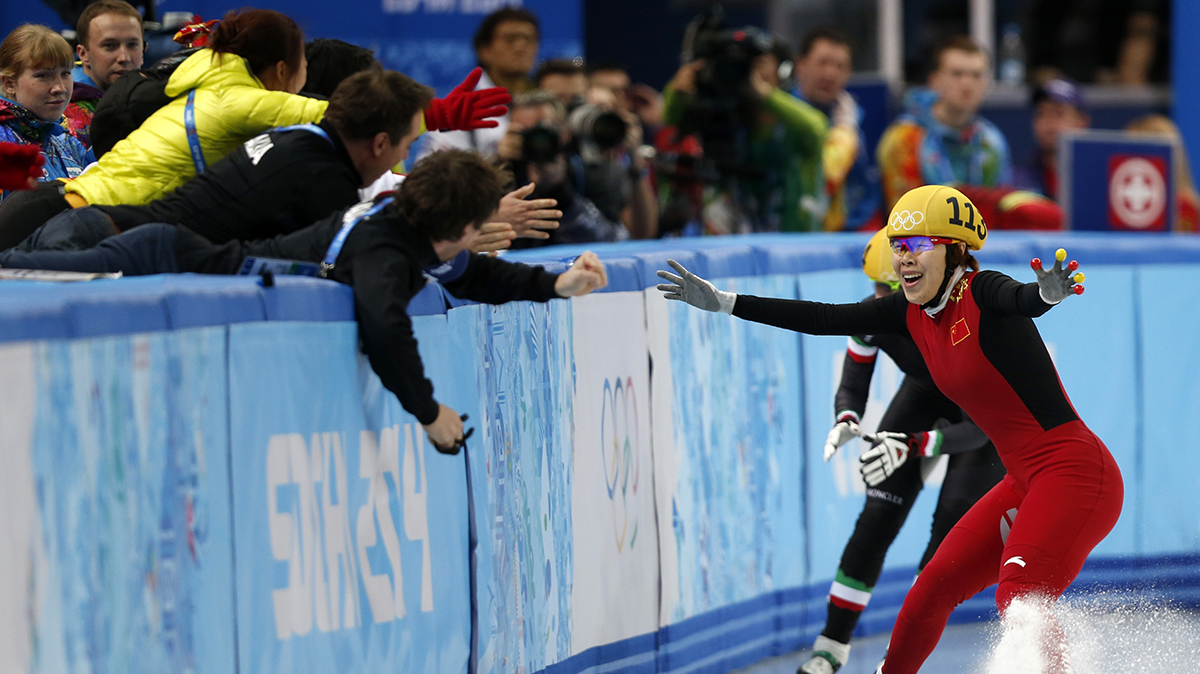 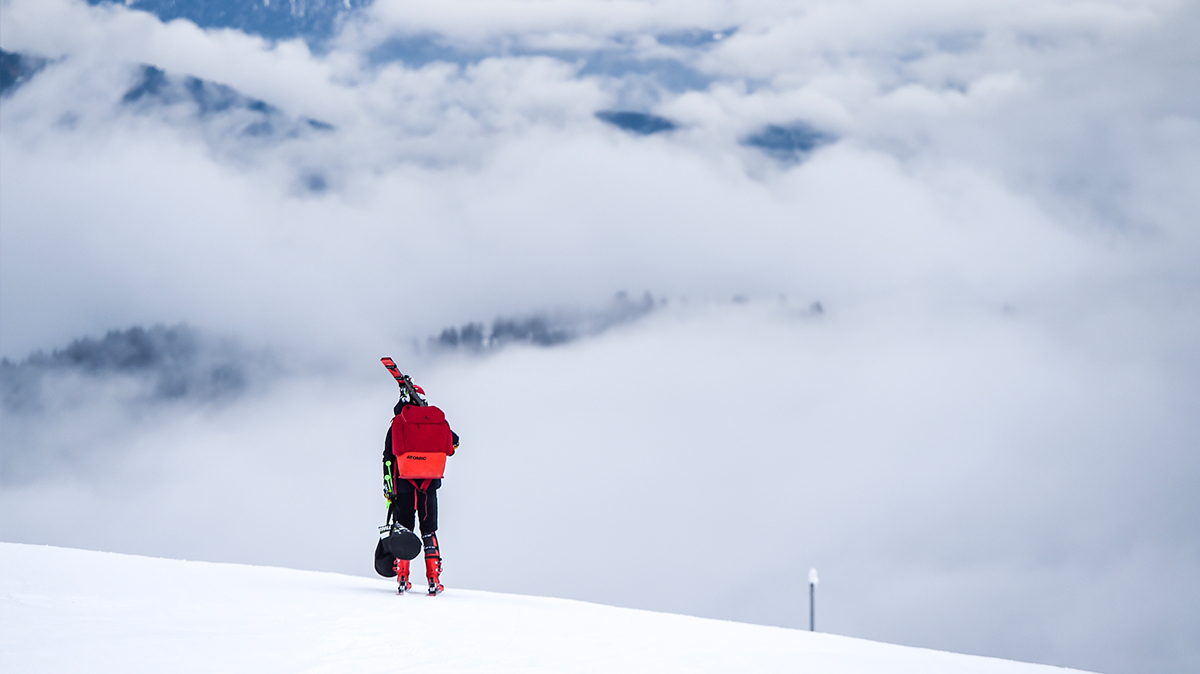 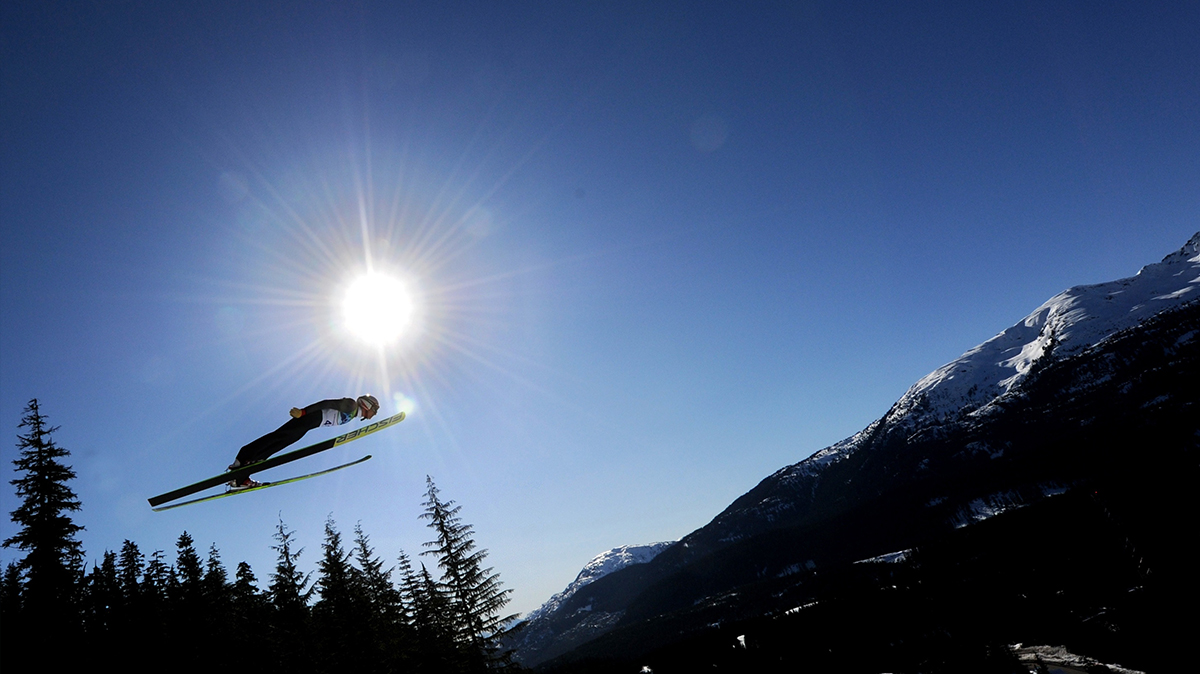